My electronics projects have been non-existent for almost two years now. I’m going to kick things off again by building a headphone tube amplifier. This comes after months of prodding from Carl followed by a conversation where he basically said my creative output has dwindled to zero. I agreed, so here we are, building a little tube amp. Rather than waiting until the end to do a write up, I’m going to post as I go. Now, on to the build. 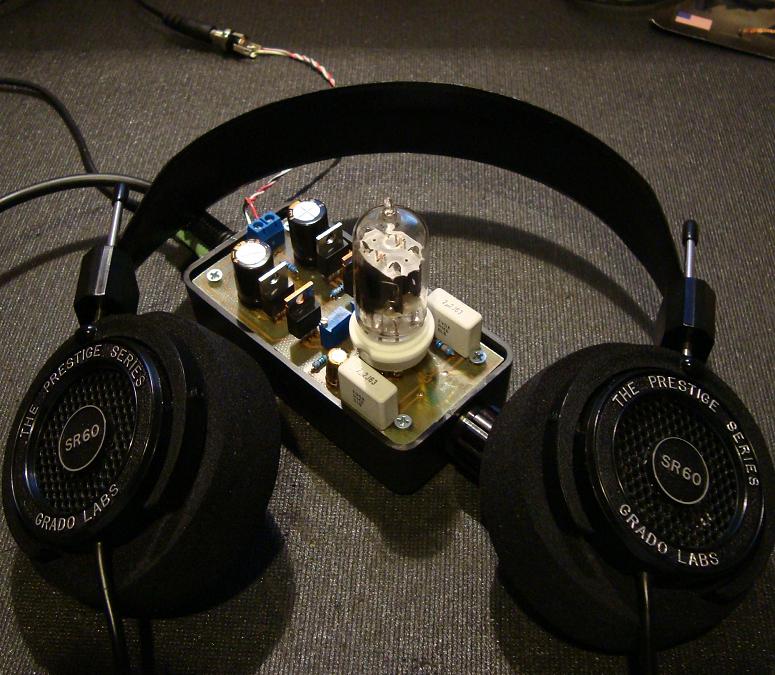 DIY headphone amps are far from untrodden territory. There are many designs out there, and several places to get help. After a little bit of research I considered these hybrid amp designs:

I decided on the NP-100v12 due to its low part count and availability of the 12AU7 tube. The photo above shows a finished build from Rogers Gomez. I think this will give me a good introduction to tubes and amps. If I had a bit more experience, I’d probably lean towards one of the Millett Max amps.