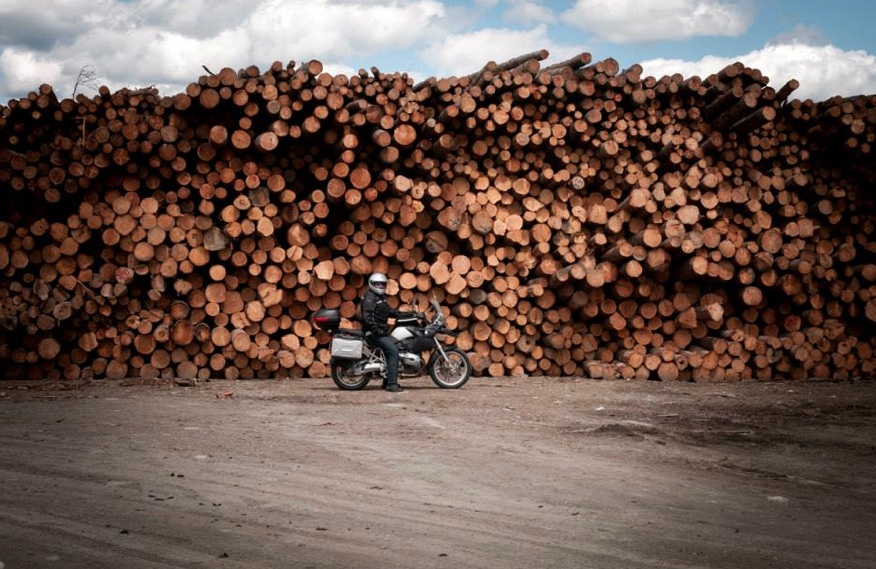 I just returned from a week-long motorcycle trip with my friend Paul. It was an awesome ride, my only complaint that it wasn’t a few days longer. In all, we covered over 1,800 miles through all of the New England states via a detour through Montreal and southern Quebec.

This is going to be a long post, so I’ll put the important stuff up front: The pictures are here.

If you are interested in a quick recap and lessons learned, keep reading.

The weather was awesome, especially given what we’ve been experiencing lately. A week earlier and we would have been rained on daily, a week later and we would have been sweating it out. As it was, we only got rained on for three or so hours one afternoon, and even that wasn’t so bad. Of course, both of us had rain gear failures in one form or another. In Paul’s case, his new, waterproof boots turned out not to be so waterproof. In both of our cases, our rain pants didn’t keep us dry. Mine were due for a replacement anyway, so I bought a new rain suit in Montreal. It’s bright yellow so I look like a total jackass, or a Minion depending on who you ask. At least it’s bright and visible, always helpful in the rain.

Our route took us north through New York, Connecticut, Massachusetts, Vermont and New Hampshire. We took mostly back roads and a couple days to get to Montreal. From there, we went east through Canada into Maine and to the coast at Bar Harbor. Then, south along the New England coast through New Hampshire, Massachusetts (including the Cape), Rhode Island and Connecticut. To keep things interesting, we took the Port Jefferson Ferry back to New York rather than the typical I-95 or Merritt Parkway route.

A few lessons learned on this trip, in no particular order: